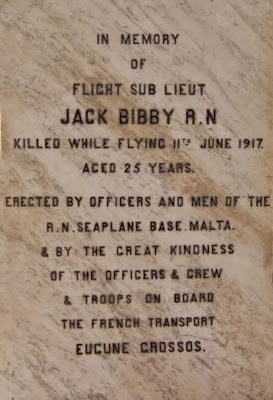 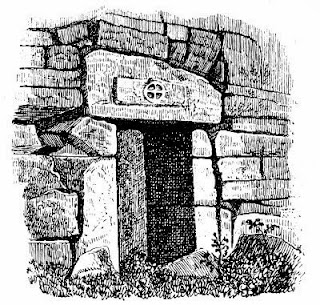 "It may be assumed that “Peter’s Orchard” was originally an apple orchard or an Avalon similar to the “Heaven’s Walls,” which were discovered some years ago near Royston: these “walls,” immediately contiguous to the Icknield or Acnal Way, were merely some strips of unenclosed but cultivated land which in ancient deeds from time immemorial had been called “Heaven’s Walls”. Traditional awe attached to this spot, and village children were afraid to traverse it after dark, when it was said to be frequented by supernatural beings: in 1821 some labourers digging for gravel on this haunted spot inadvertently discovered a wall enclosing a rectangular space containing numerous deposits of sepulchral urns, and it then became clear that here was one of those plots of ground environed by walls to which the Romans gave the name of ustrinum."