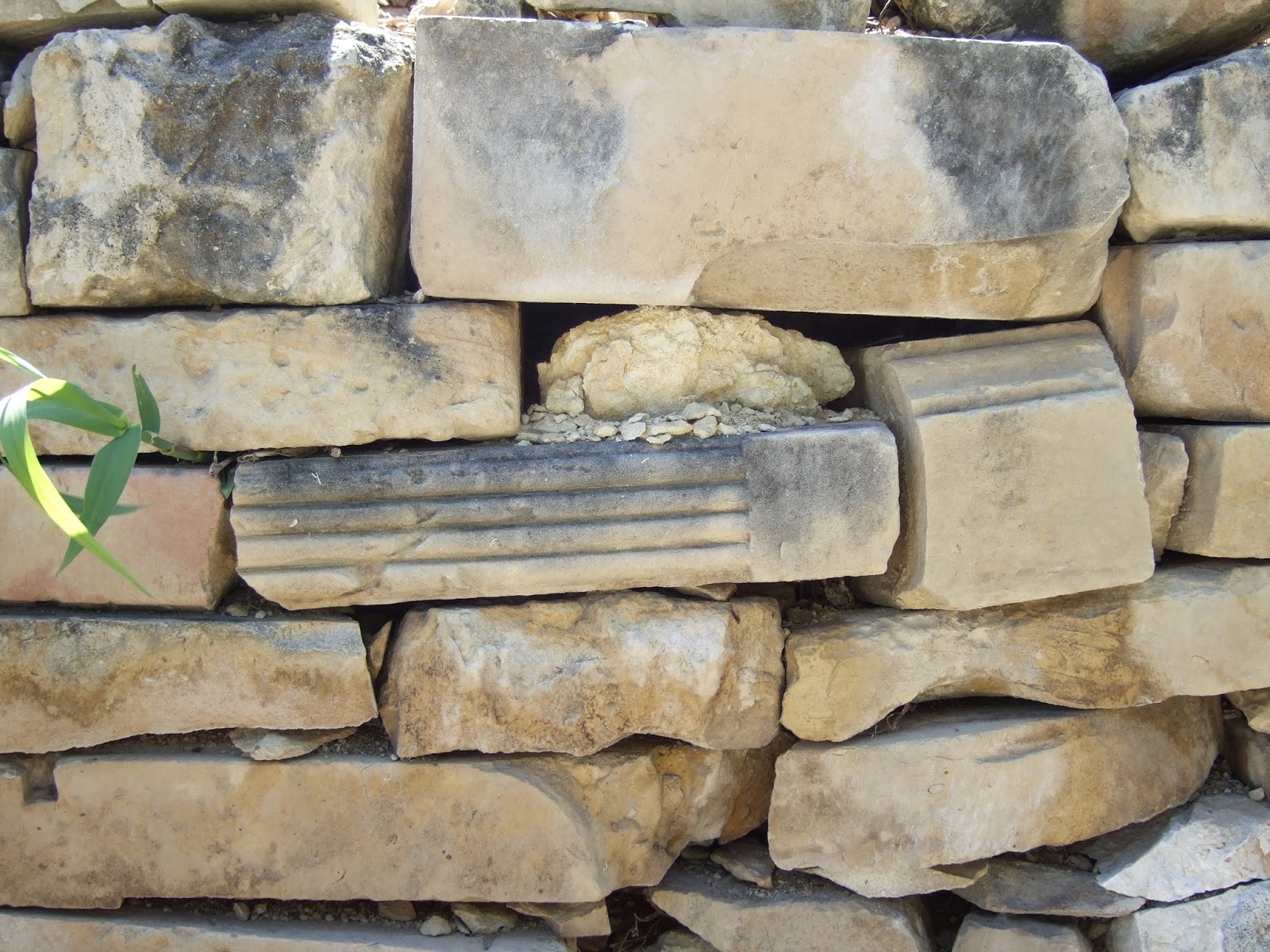 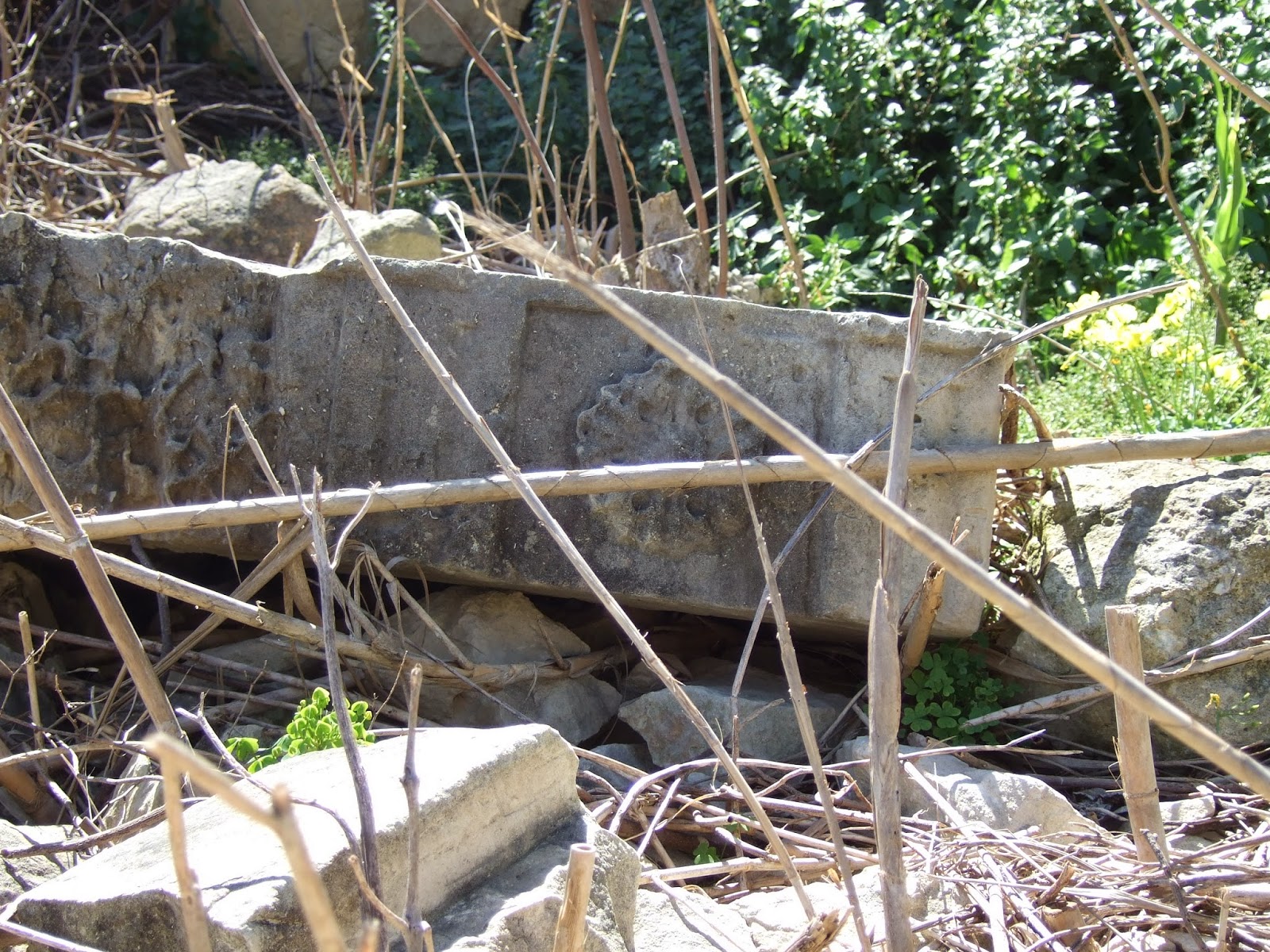 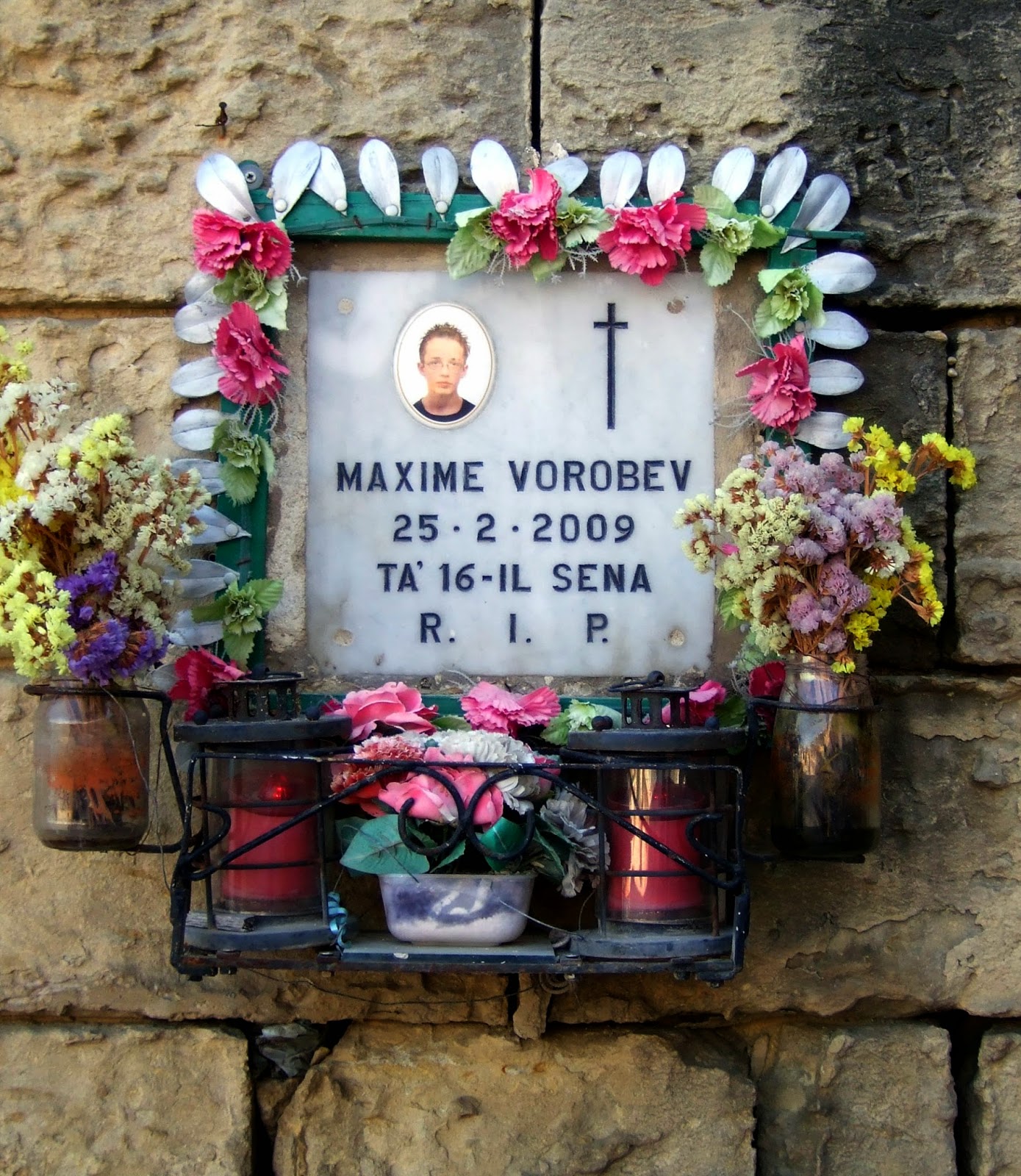 "Russian orphans brought to Malta for short stays with local families may have been scarred by the experience, experts have told The Sunday Times.
Children's Commissioner Carmen Zammit voiced concern over the work of the International Charity Society, which has brought Russian children to Malta since 1998. The issues she raised were backed by clinical psychologist Martin Micallef. The Sunday Times last week highlighted the case of 13-year-old boy Sergei Federov who was hosted by Karl and Romina Bonaci for five years before being sent back to Russia in January. He has not returned. This occurred weeks before the body of another orphan, Maxim Vorobyev, was found in the sea 10 days after he disappeared last February".
Posted by Godric at Wednesday, May 07, 2014 0 comments
Email ThisBlogThis!Share to TwitterShare to FacebookShare to Pinterest
Location: Valletta, Malta

"Brother Gibson was then rebutting claims by the Joseph Pyke Memorial Trust that Joseph Pyke died in 1958 after a beating by a Brother in Tralee industrial school. Having stated that he was quoting from the boy's death certificate he said last Monday that on February 9th, 1958 Joseph Pyke had died of "bilateral pleural effusion". This he understood to mean pneumonia. However, a copy of the death certificate of 16-year-old Joseph Pyke "apprentice bootmaker", since seen by The Irish Times, gives the cause of death as "Bilateral Pleural Effusion. Septicaemia. Certified". Mr Pyke is recorded as having died in St Joseph's Industrial School, Tralee, on the date given, February 9th, 1958. Brother Gibson did say, however, that the death certificate had been officially changed from the original which, he said, gave "senility" as a cause of the boy's death. That, he said, was changed later to "septicaemia".
Posted by Godric at Thursday, May 01, 2014 0 comments
Email ThisBlogThis!Share to TwitterShare to FacebookShare to Pinterest
Labels: burial, Catholic, Gibson, Ireland, Monk, Pyke
Location: Tralee, Co. Kerry, Ireland 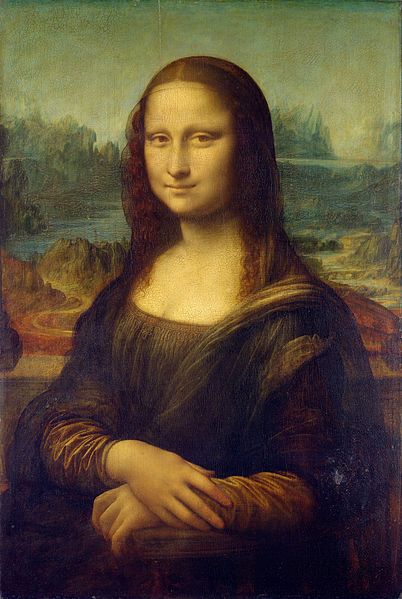 From the BBC:
"Scientists in the Italian city of Florence have opened a tomb to extract DNA they hope will identify the model for Leonardo da Vinci's Mona Lisa.

The tomb contains the family of Lisa Gherardini, a silk merchant's wife who is believed to have sat for the artist.

It is hoped DNA will help to identify her from three skeletons found last year in a nearby convent."
Posted by Godric at Thursday, May 01, 2014 0 comments
Email ThisBlogThis!Share to TwitterShare to FacebookShare to Pinterest
Labels: art, Burial in Church, Lost burial grounds, tomb
Location: Florence, Italy
Newer Posts Older Posts Home
Subscribe to: Posts (Atom)