"A Northern Ireland archaeologist who helped find thousands of children buried on unconsecrated ground at Milltown Cemetery is to advise campaigners at the Tuam babies site. Toni Maguire, who spent several years carrying out excavations and detailed research at the well known West Belfast graveyard, will travel to Galway next month to help try and establish the full extent of burials at the former mother-and-baby home. Ms Maguire told the Mirror a meticulous trawl of state and holy order records would have to be undertaken alongside any excavation. The excavation, she added, could eventually see ground penetrating radar like that being used in the ongoing Madeleine McCann search being deployed. The bodies of hundreds of children and babies born to unmarried mothers were buried in unmarked graves at the home between 1925 and 1961".
Posted by Godric at Saturday, June 07, 2014 0 comments
Email ThisBlogThis!Share to TwitterShare to FacebookShare to Pinterest
Location: Tuam, Co. Galway, Ireland

No Church records for Tuam


Posted by Godric at Thursday, June 05, 2014 0 comments
Email ThisBlogThis!Share to TwitterShare to FacebookShare to Pinterest

"Disturbing revelations about an unmarked “mass grave” of up to 800 babies and children found in Tuam, a town in the west of Ireland, must prompt urgent answers from the Irish Government about the wider issue of past child abuse in religious-run institutions, said Amnesty International today".
Posted by Godric at Thursday, June 05, 2014 0 comments
Email ThisBlogThis!Share to TwitterShare to FacebookShare to Pinterest
Labels: Amnesty, Baby, Ireland, Tuam
Location: Tuam, Co. Galway, Ireland 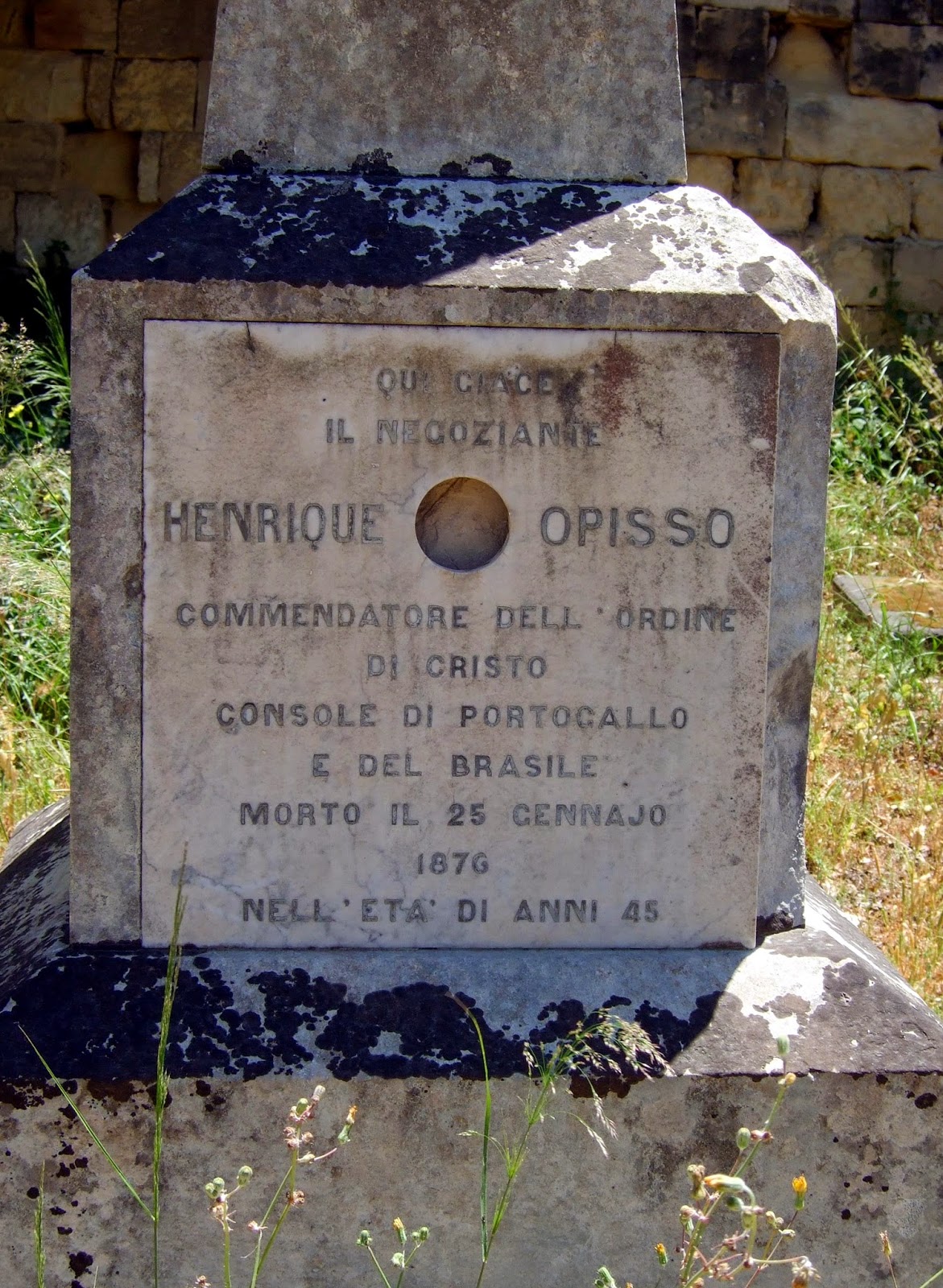 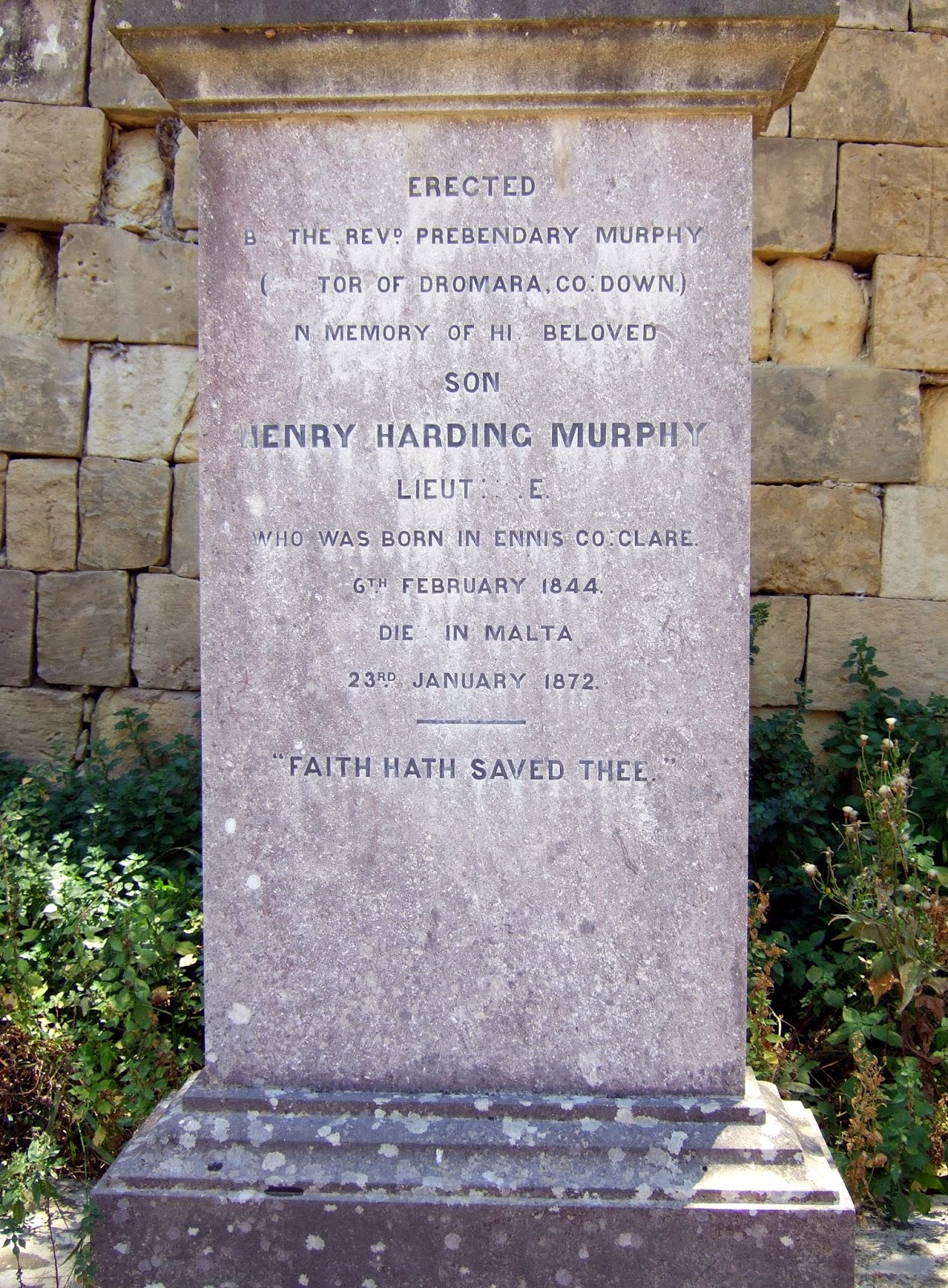 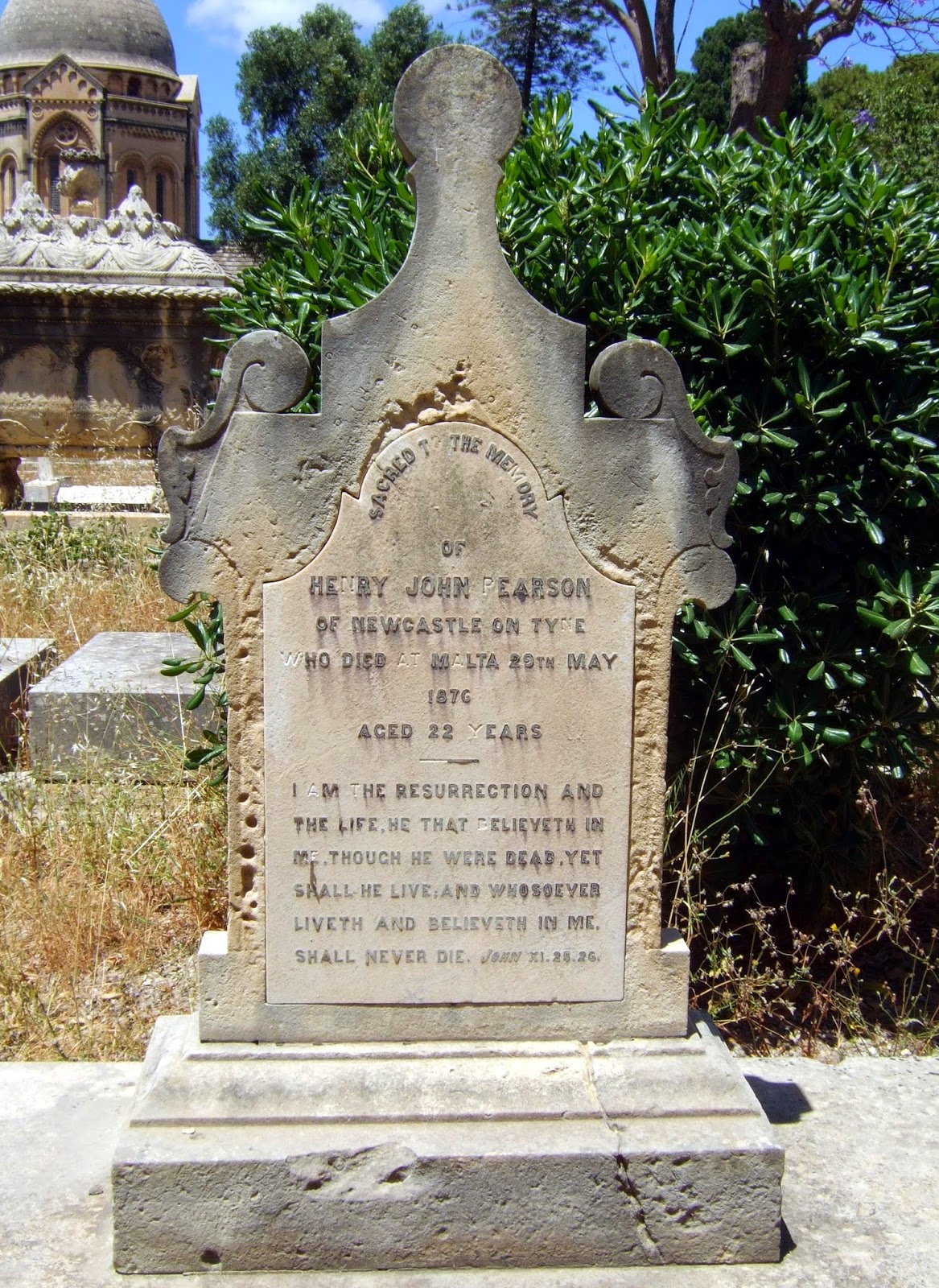 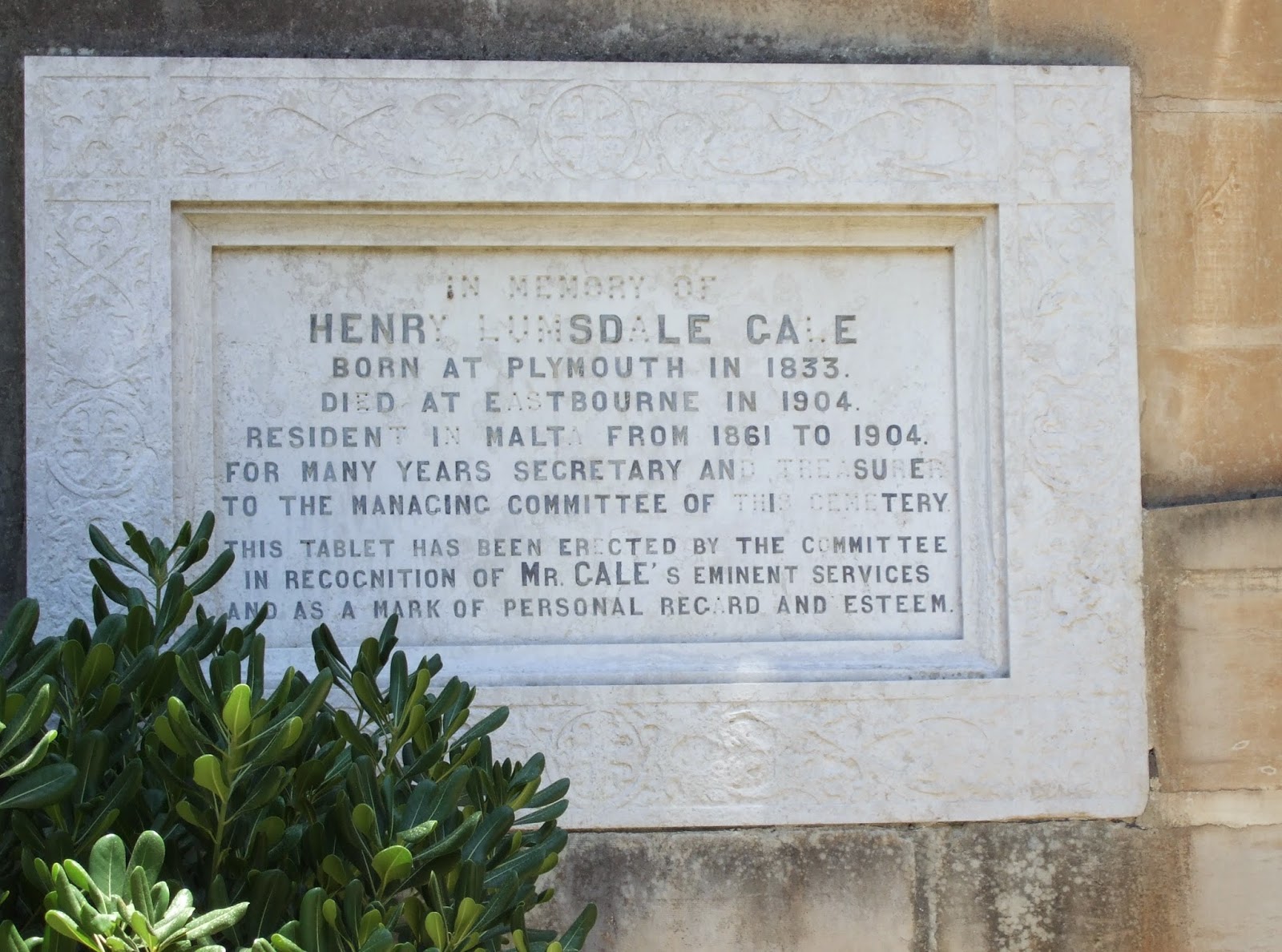 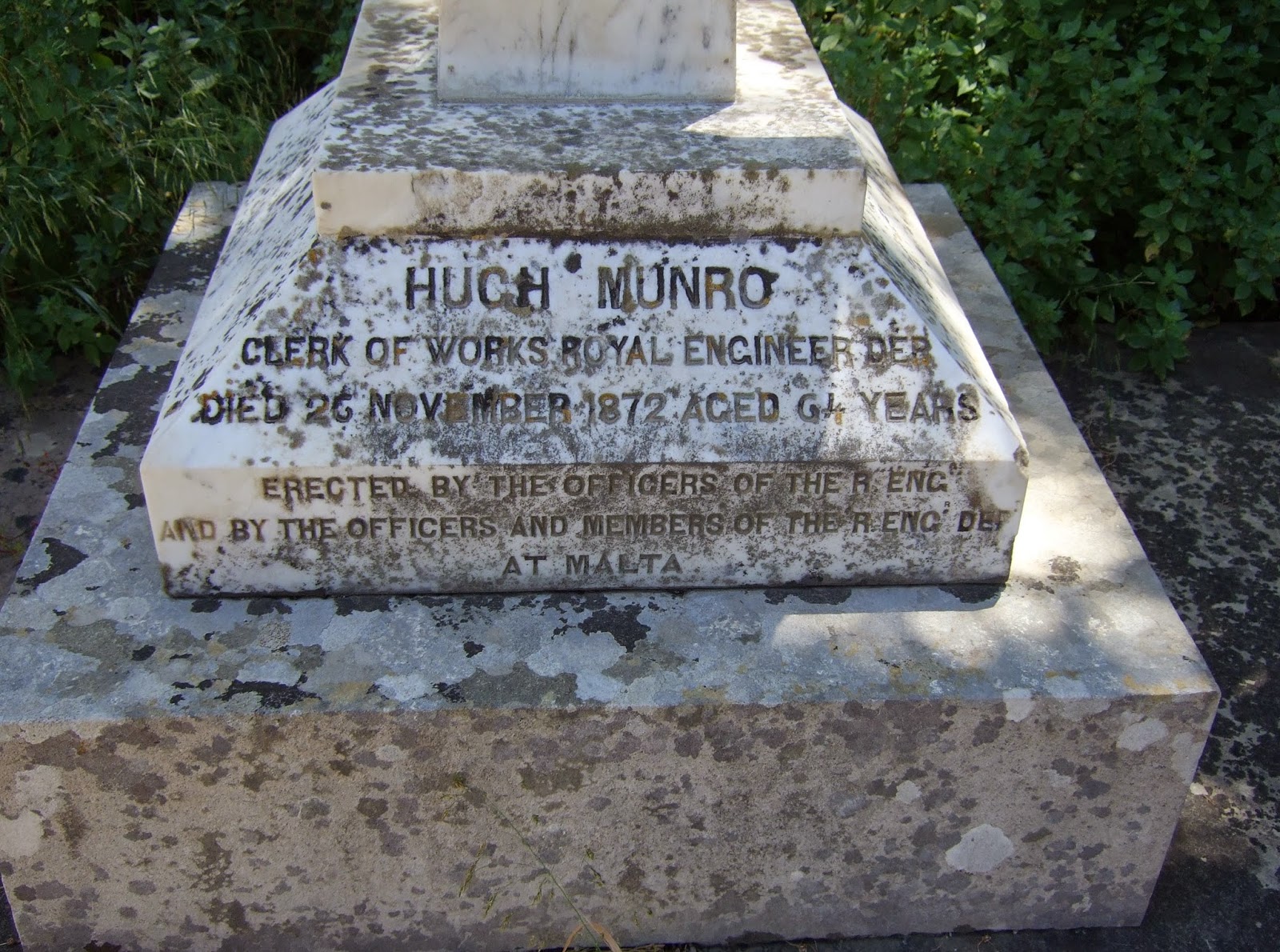 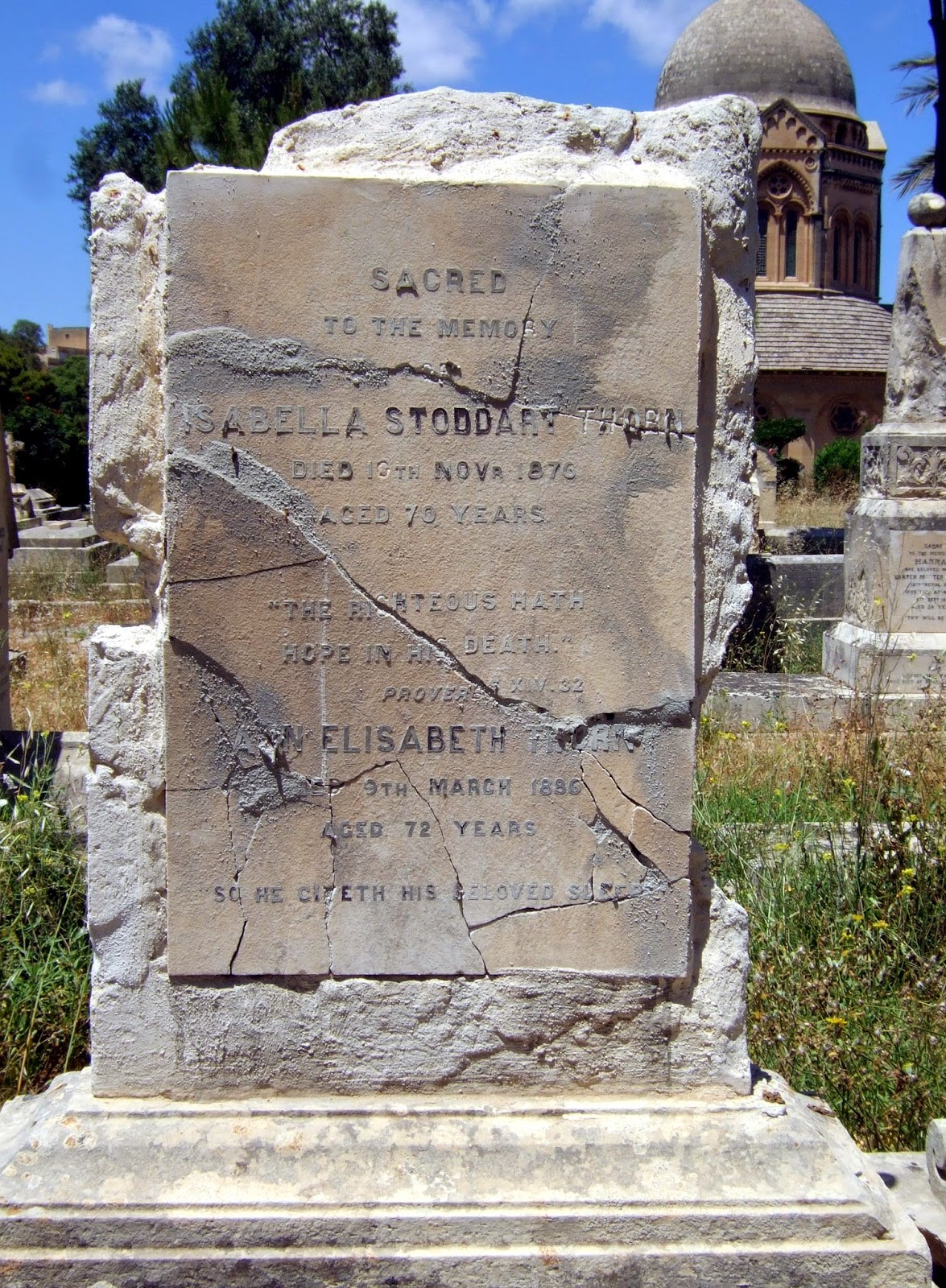 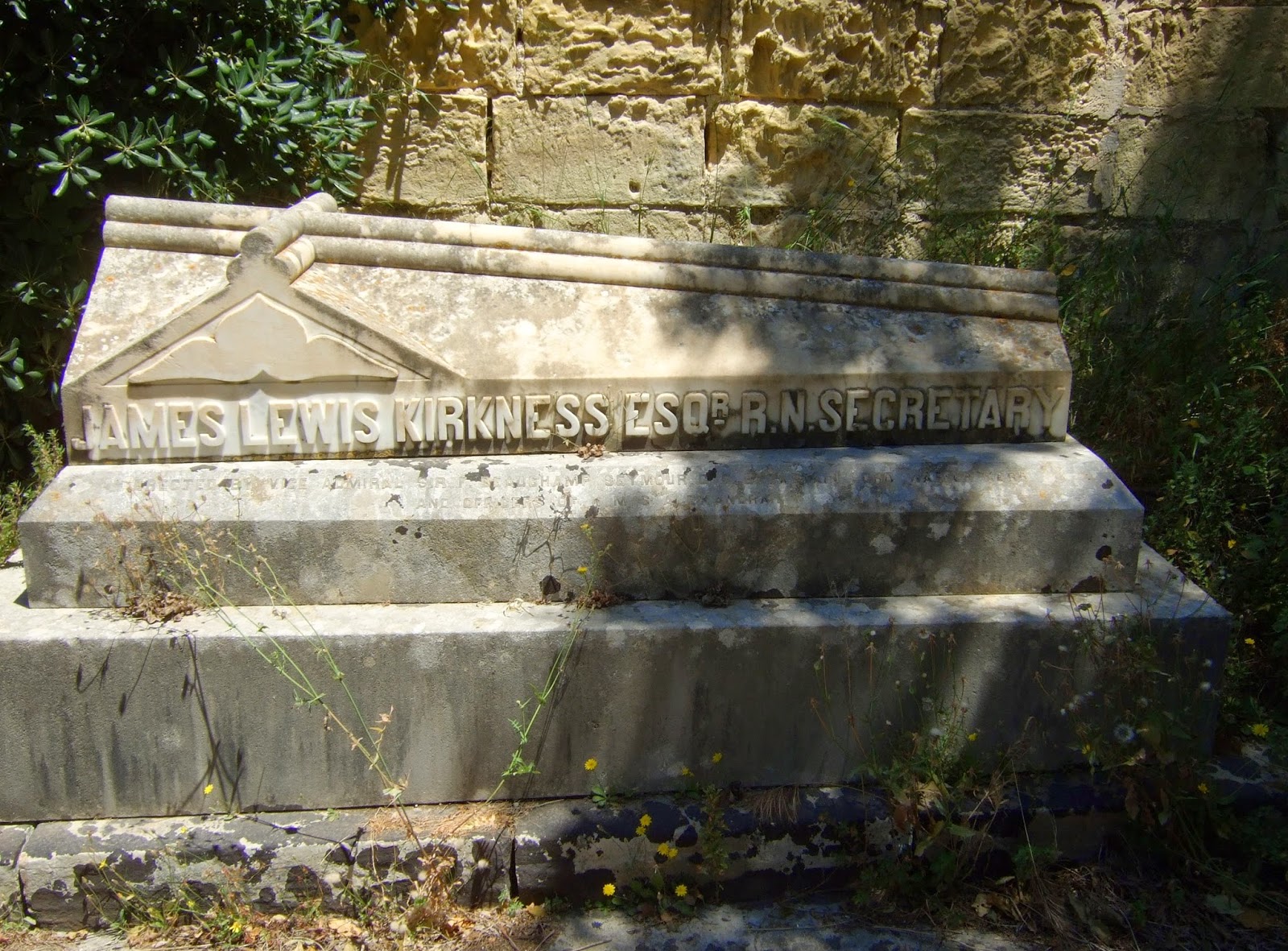 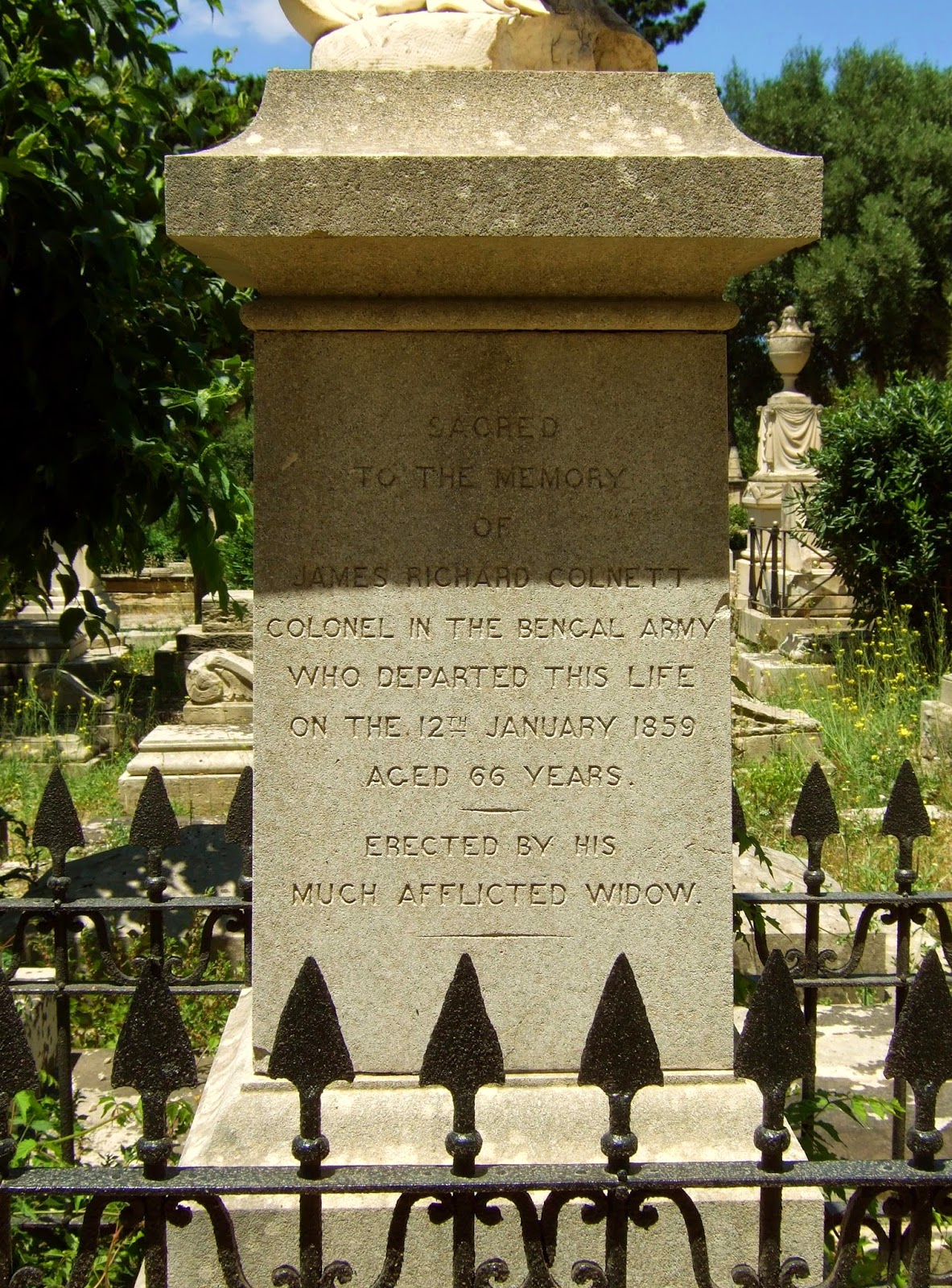 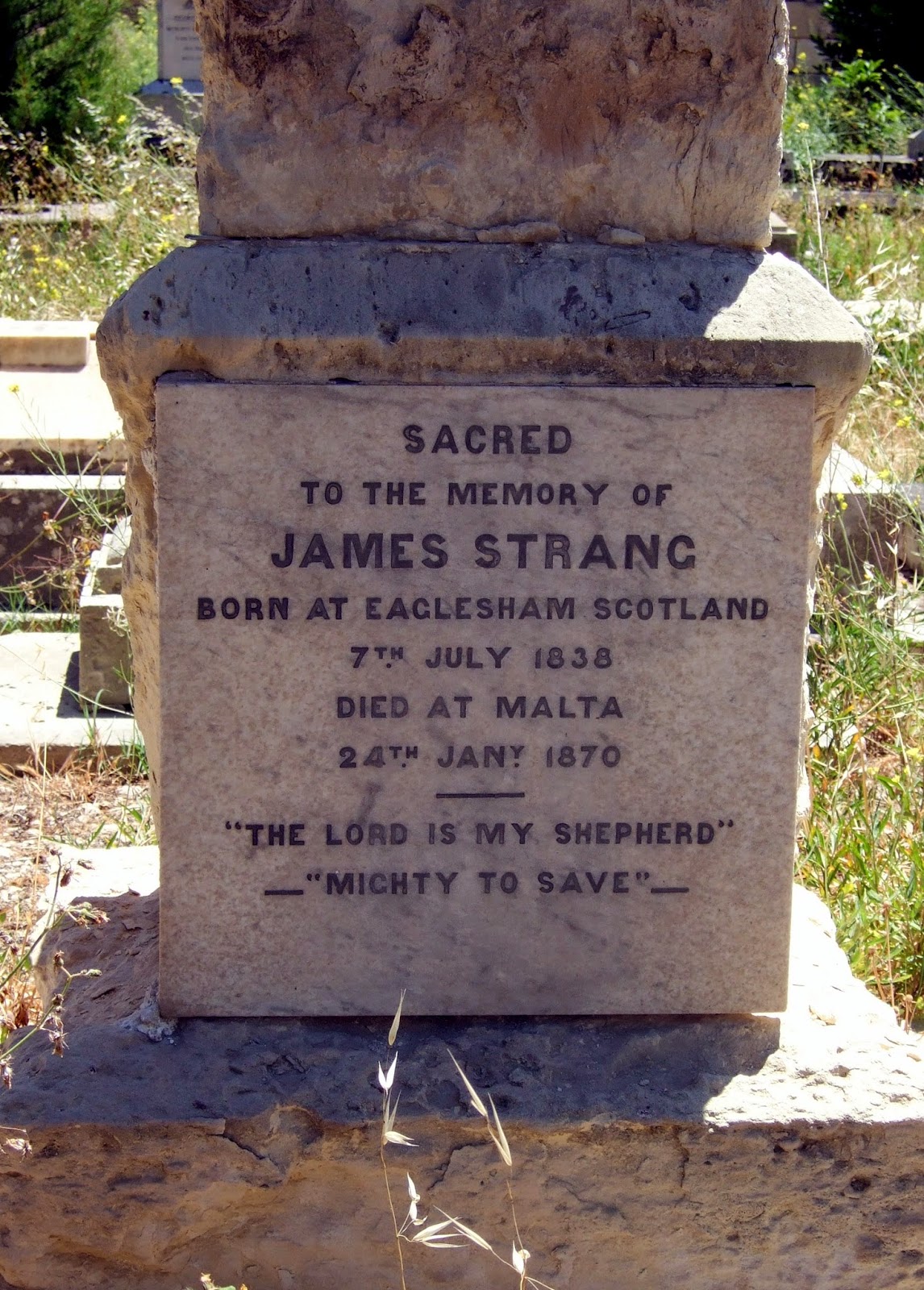 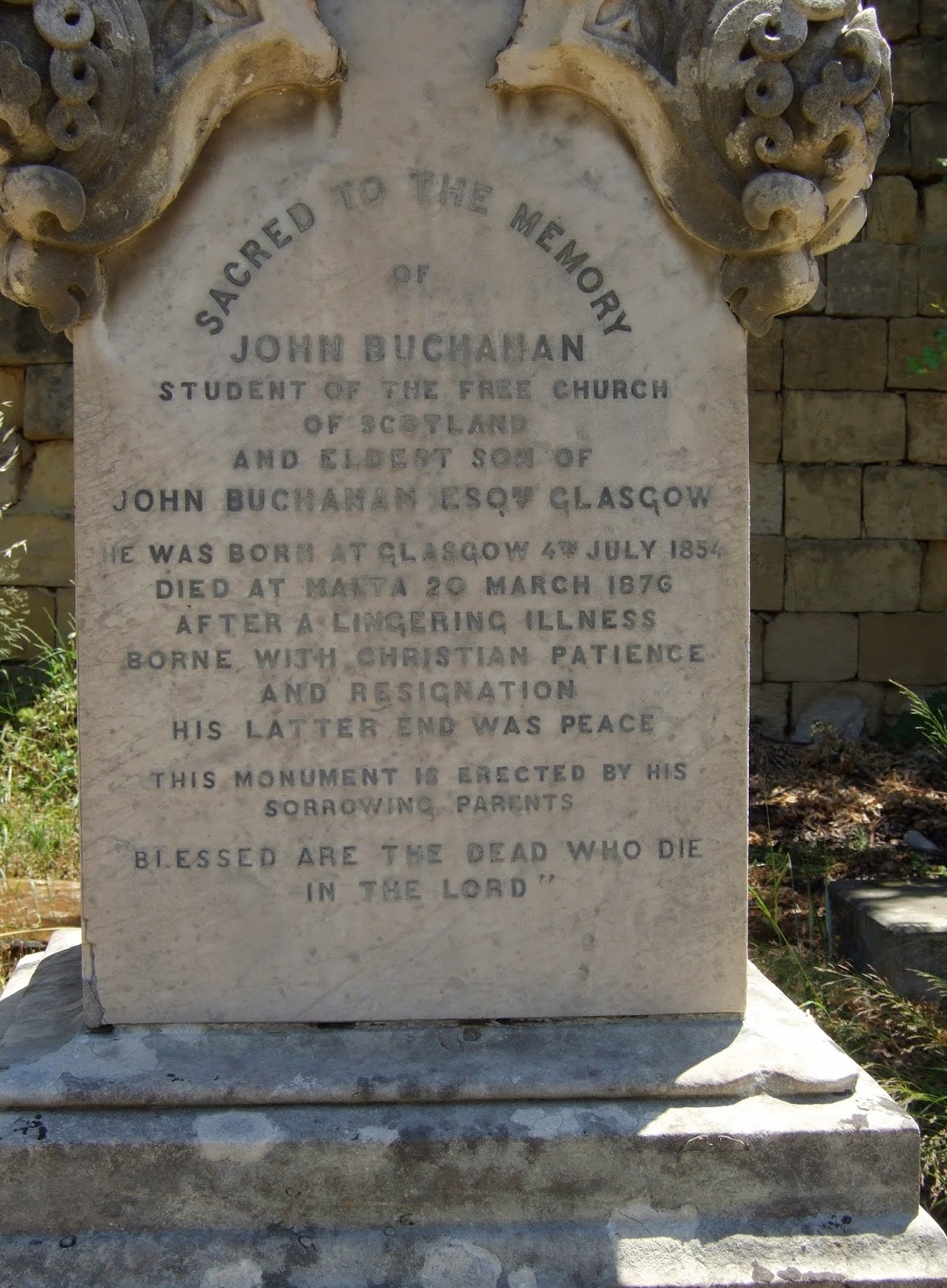 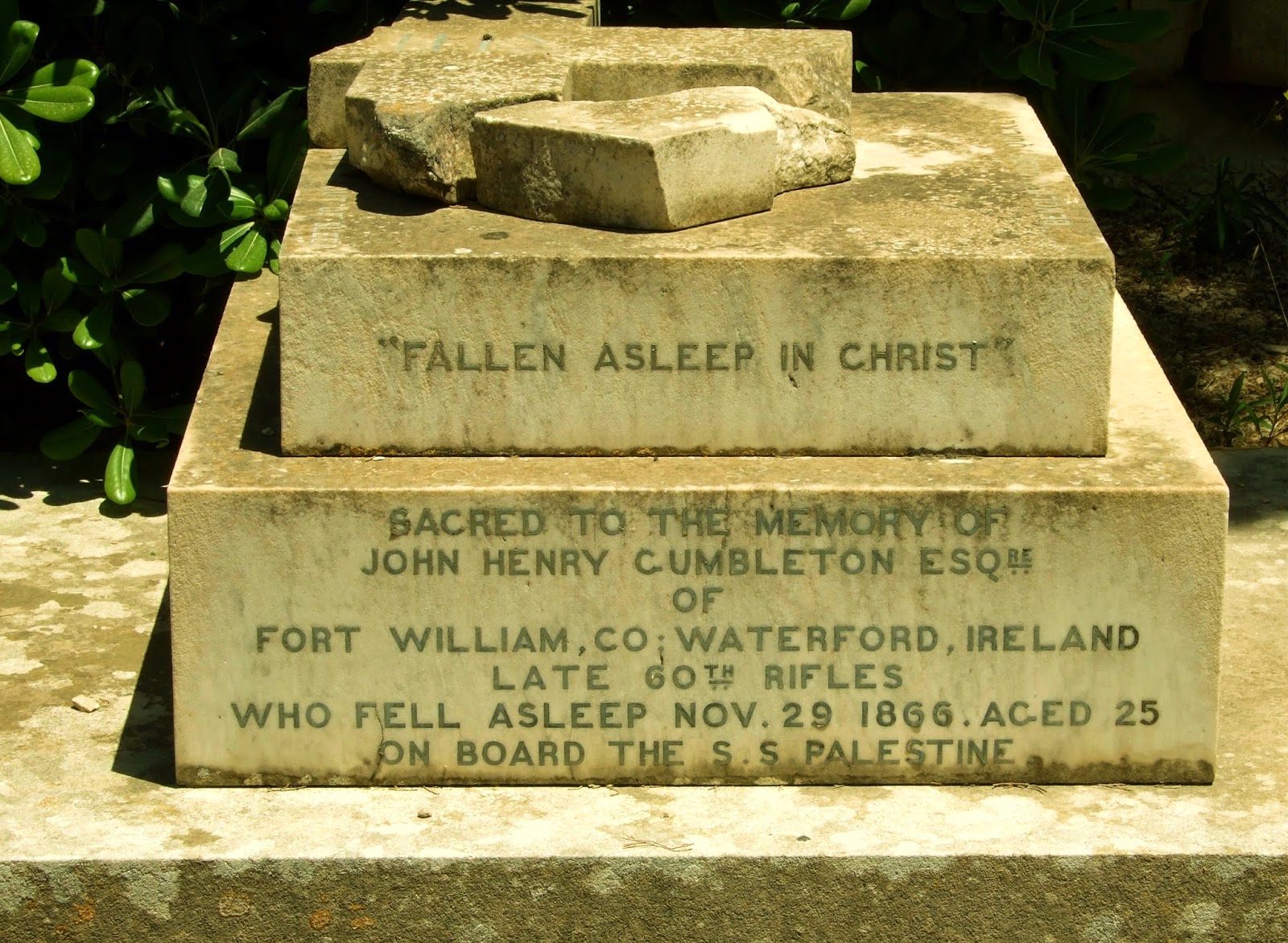 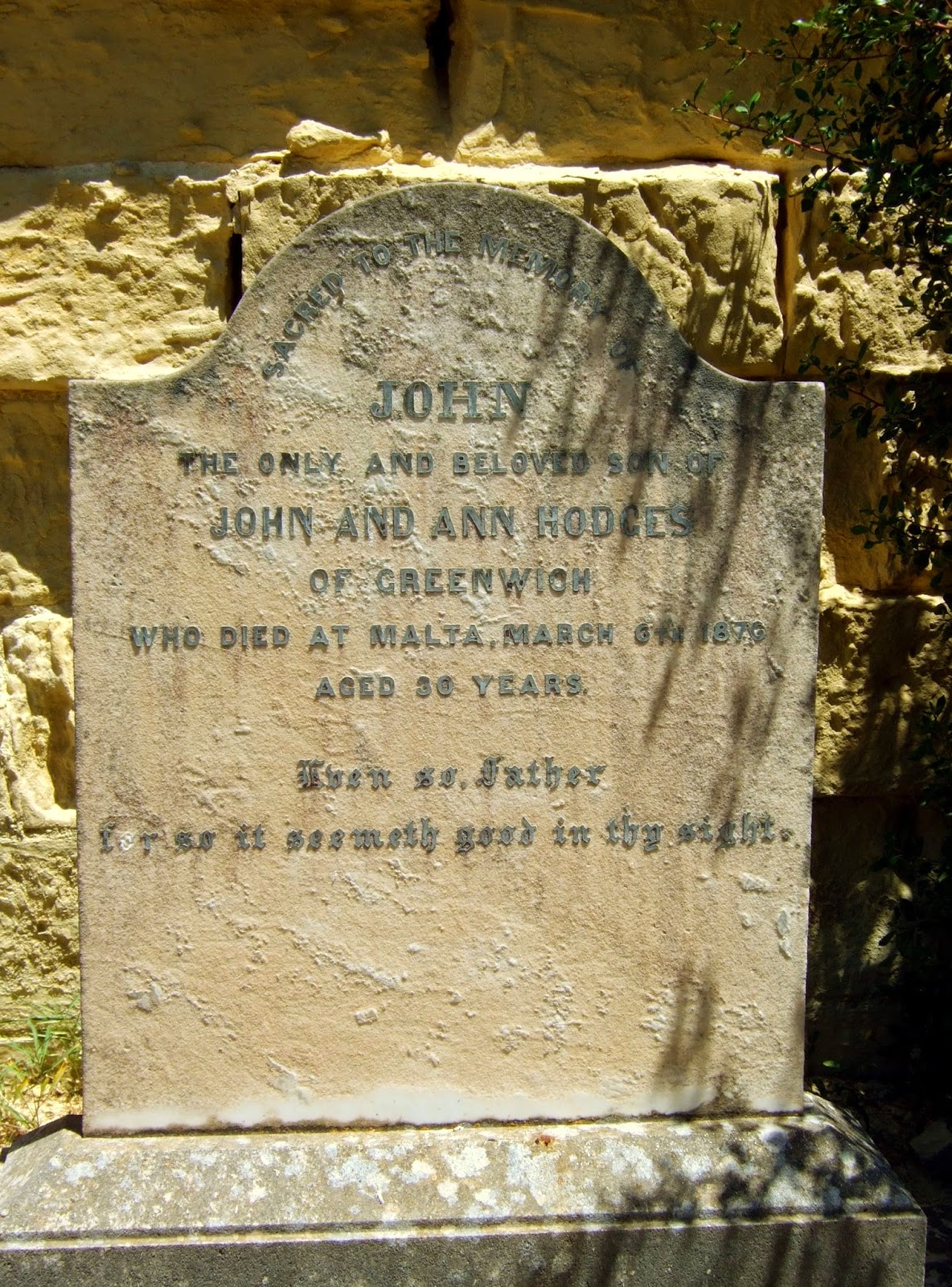 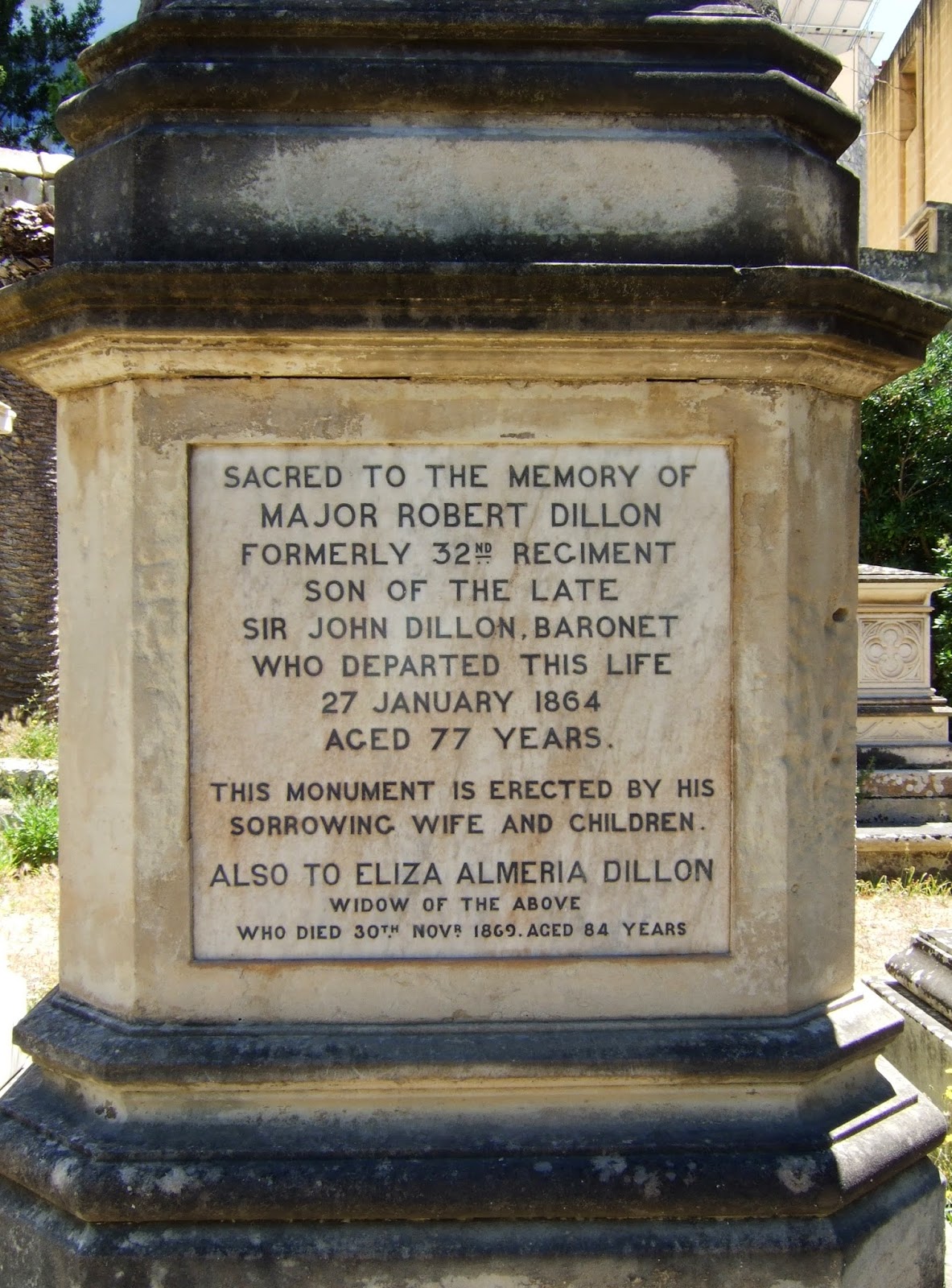 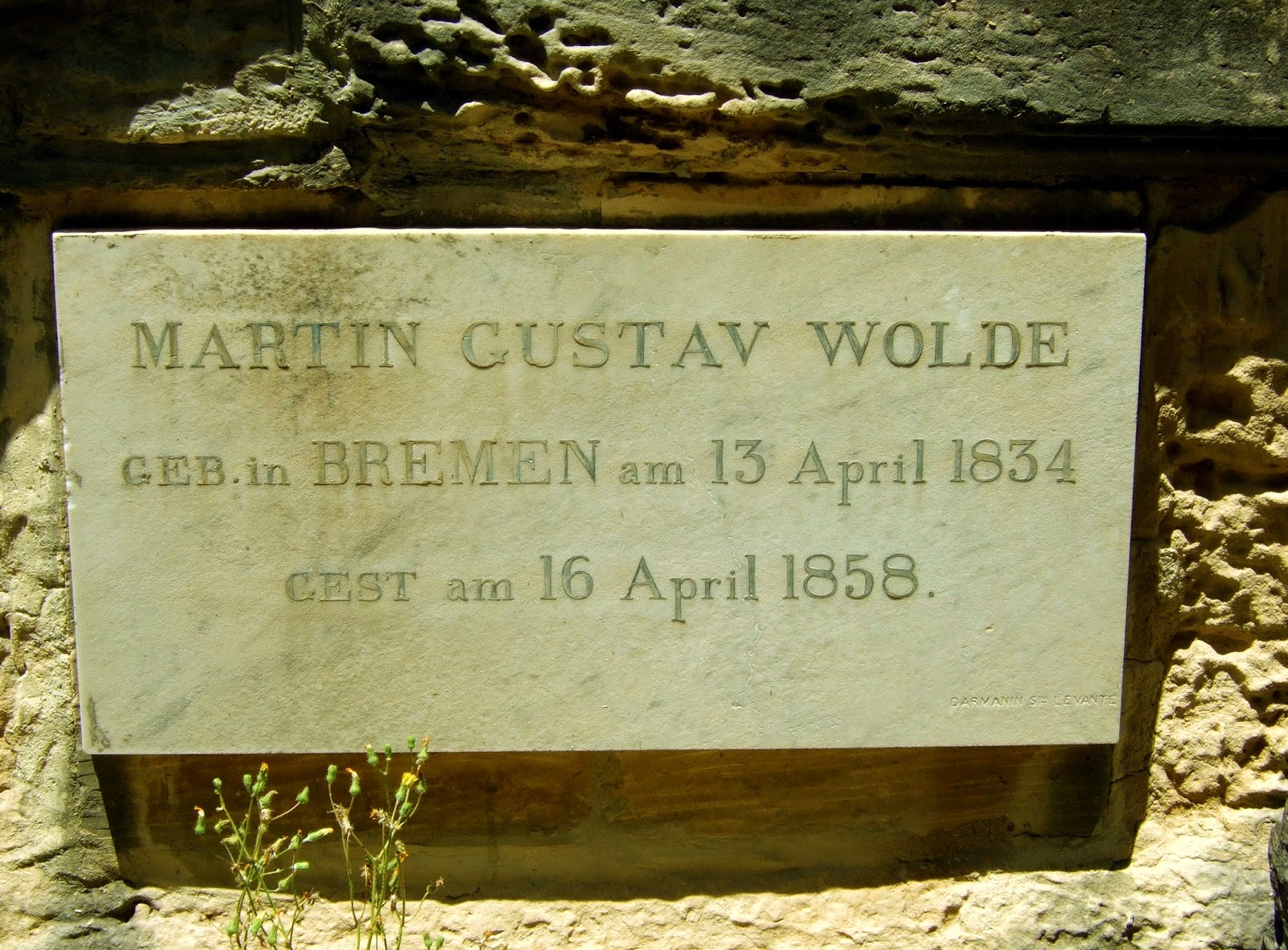 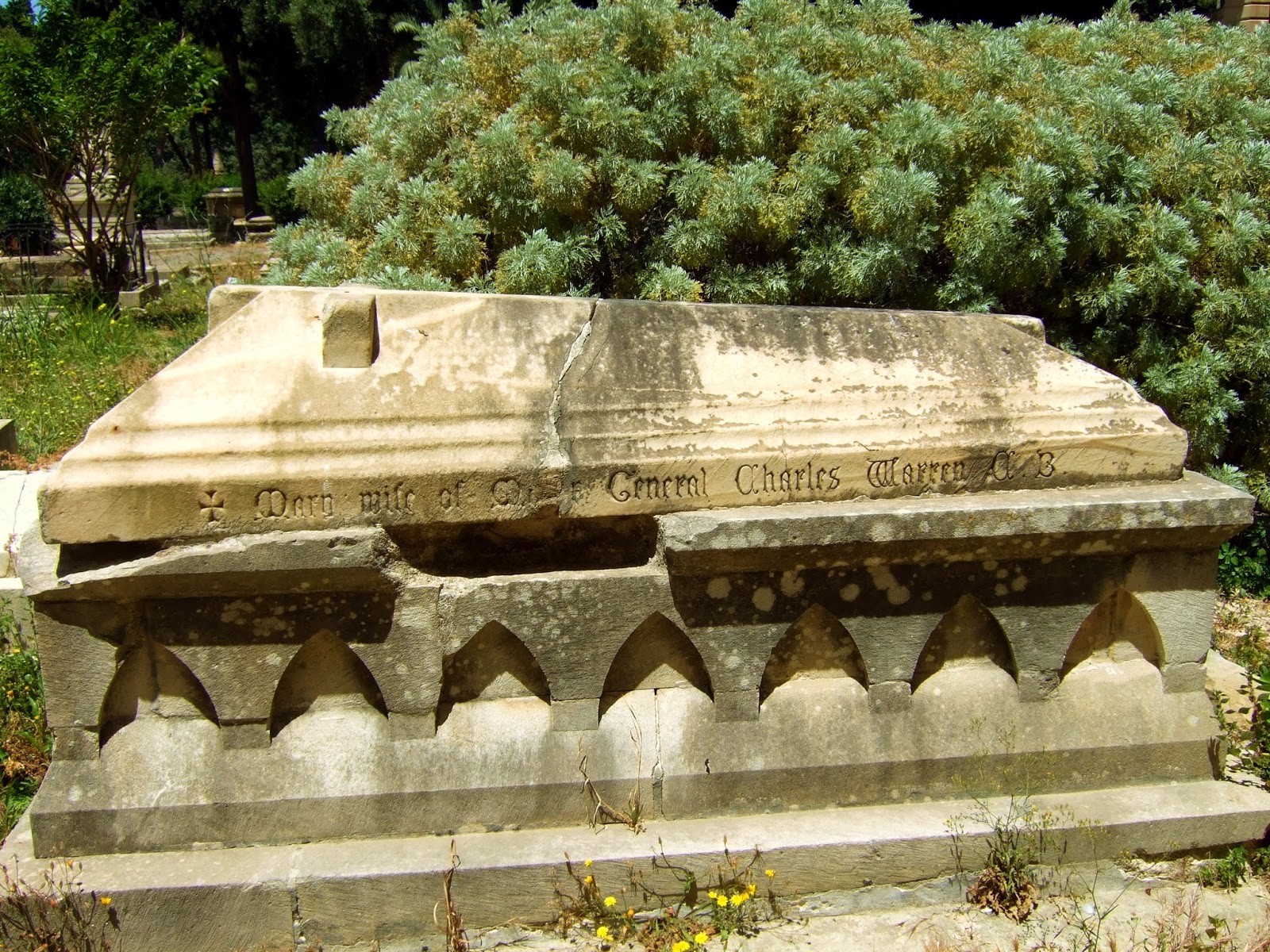 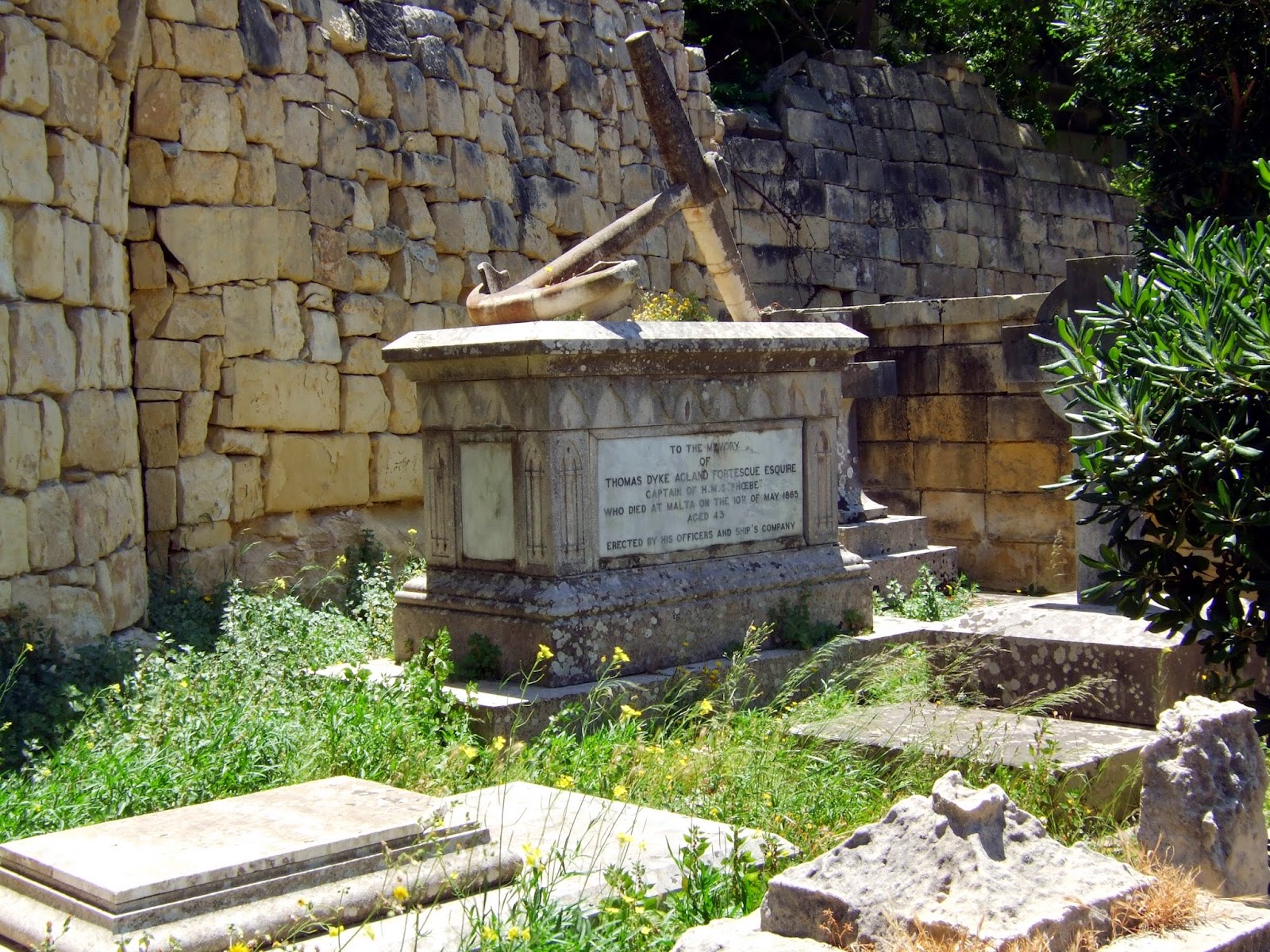