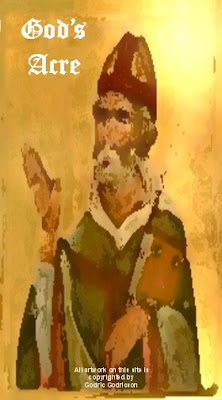 In some postings we have focused on the saints as examples of funerals and burials that have  religious connotations. We have also referenced relics as an example of the bones and tissue of the dead being a desirable object to have around the living. However, the story of Edith Cavell gives us something of a modern hero and martyr from World War One. Edith Cavell is remembered in Norwich and is buried there at the rear of the Cathedral. perhaps in years gone by we would have seen a small chapel dedicated to her somewhere in this mausoleum of a building.

The grave of Edith is now covered in scaffolding due to building works on the cathedral although you can still see the care that it receives. Modern hero and martyr.